The Fermented Gang: Avengers in Your Plate

As a budding alchemist, for almost two years I kept a small, airtight jar of umeboshi in my fridge. No, it’s not some kind of miniature samurai chocolate, but rather a type of pickled plum, a great classic in Japanese cuisine. During that time, I was on the lookout for the slightest trace of the development of a disgusting greenish mold, wonky and viscous filaments, or other fascinating microbial activity that could feed my curiosity about natural phenomena. Nay, nada, “rien pantoute,” as my cousins in Québec would say! So, I had to try the ultimate experience that would have made even a Marvel superhero pale: taste them! After a few long hesitations, with the tip of my tongue, the fear of intoxication subsided as soon as my taste buds were stimulated. These little shriveled prunes honoured their ancestral reputation as natural health gems. With them, my onigiri (rice balls wrapped in leaves of nori seaweed) were a delight, and I didn’t wind up in the emergency room!

To each their own tastes, you might say; however, we all have our guilty pleasures when it comes to fermented food and drink. Consider cheese, sauerkraut, bread, kimchi, miso, wine, vinegar, kefir, yogurt, lassi, nuoc mam, beer, tea, condiments, kombucha, etc., For sure, you’ll find yourself in these.

Ferment to Multiply the Power!

You guessed it, the object of this praise is none other than fermentation, which, unlike the masked Avengers of our millennial generation’s screens, has contributed to the survival of various human civilizations for thousands of years. Today, nearly 5,000 different products are made through traditional and industrial fermentation—including cabbage, soybeans, corn, fish, garlic, beans, etc.—which can represent up to 40% of all food consumed in some regions of the world.

Fermentation includes three main types—alcoholic, lactic, and acetic (vinegar)—and rely on microorganisms (yeast and bacteria) to operate in anaerobic biochemical transformations, degrading organic matter, releasing energy, and rendering the physicochemical environment unfit for the development of pathogenic bacteria. In the end, fermented foods can not only be preserved for long periods, but also acquire original organoleptic and nutritional properties which are multiplied tenfold; this makes them superfoods. Nutrients and antioxidants are created and multiplied, and they become highly bioavailable. Their new nutritional value and associated physiological benefits also make them “functional” foods.

Take the example of the incomparable concentrations of vitamin K2 in nattō (fermented soybeans), a must in the list of natural solutions for osteoporosis; between grape juice and red wine, trans-resveratrol (a polyphenol antioxidant) is multiplied by 10; vitamin C and isoflavones, of cabbage and soybeans respectively, are tripled during their fermentation; etc. 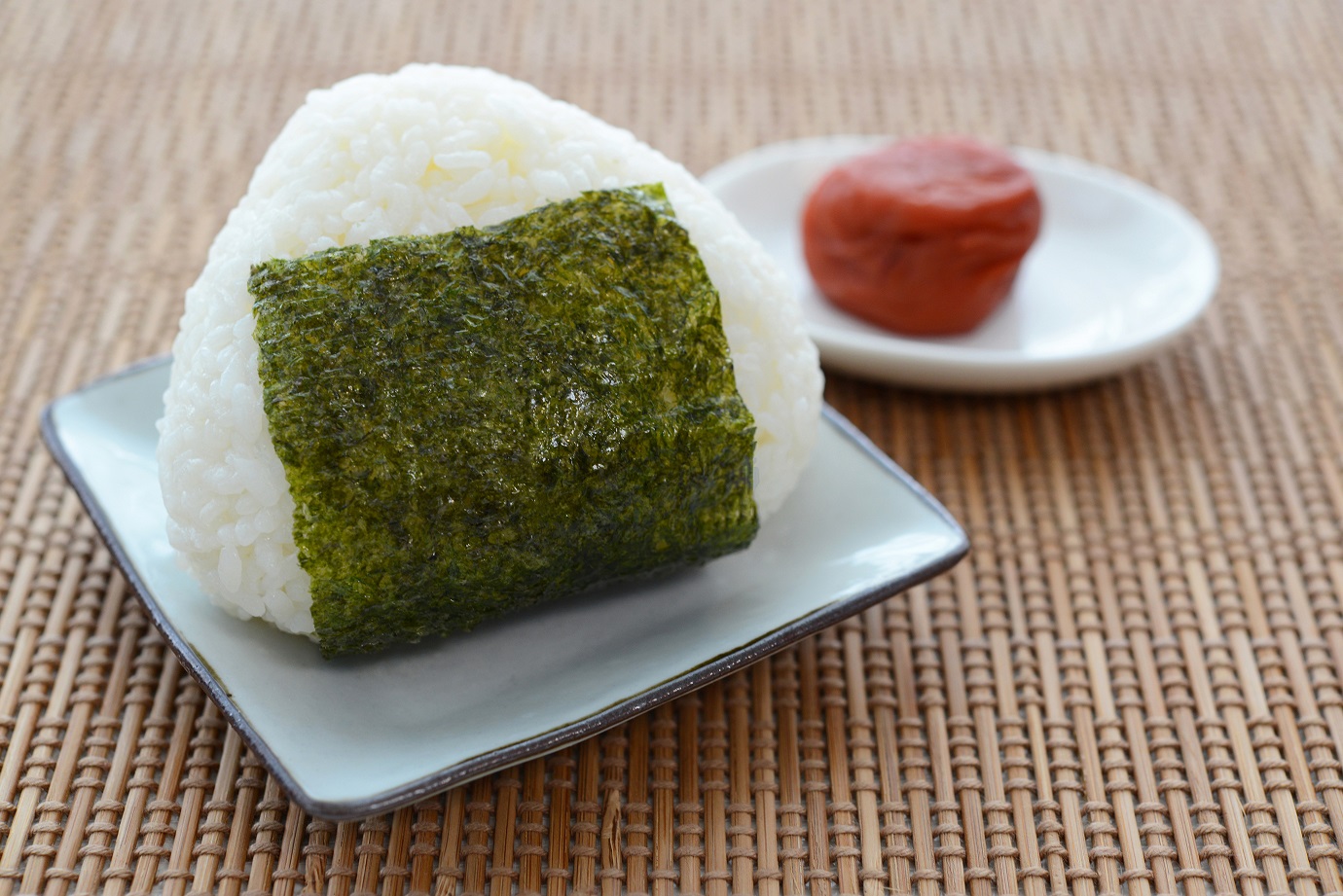 For several years now, the natural health-product industry has promoted fermented “superfoods” that are predigested and boosted, offering valuable health benefits. Today, we find powders that include fermented turmeric or ginger that can garnish drinks, smoothies, sauces, or various culinary preparations. You can make yourself a fermented ginger drink at home, as the various recipes are very simple to prepare (refer to the one at the end of the magazine). They can even be an educational experience for children!

Let’s briefly recall the valuable properties of ginger and turmeric, the universal stars of spice cabinets and natural remedies. Firstly, Burmese tradition says that the universe was created from turmeric—nothing less! From a more rational perspective, the rhizomes of these cousins of the Zingiberaceae botanical family have similar properties: 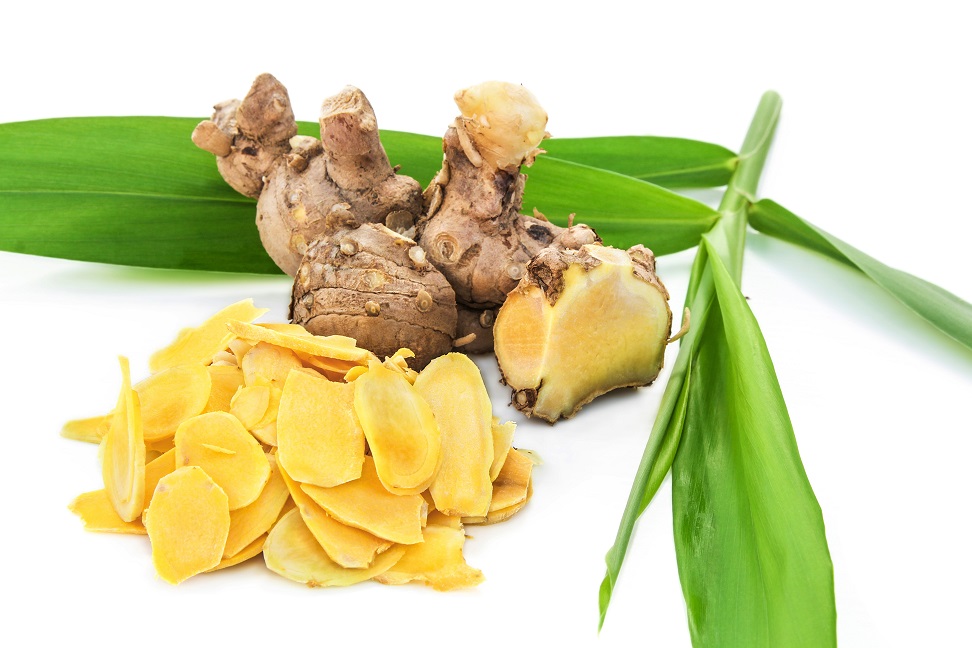 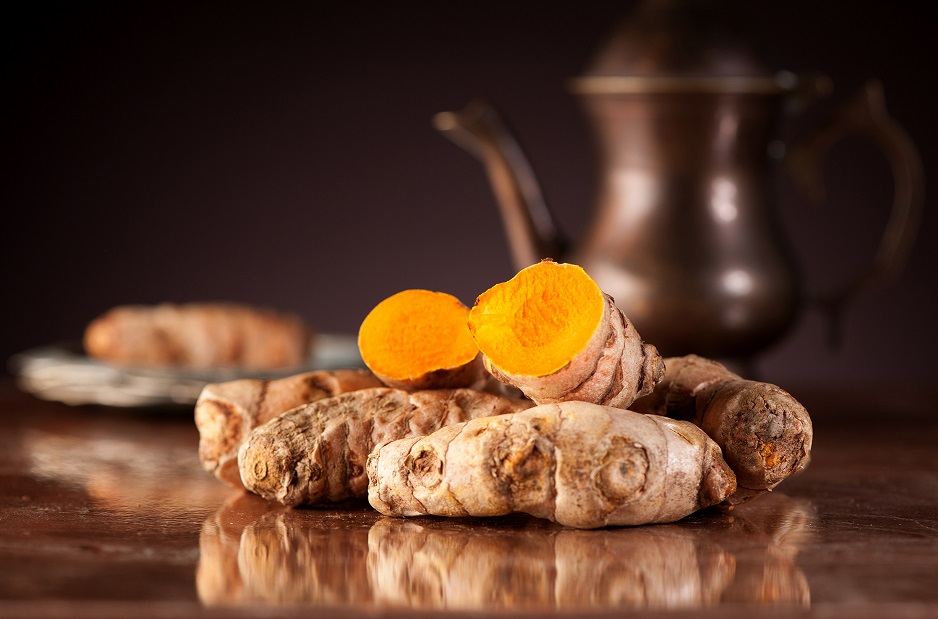 Turmeric (Curcuma longa), also adds purging properties (promoting bile flow), and others which are low-dose antiulcer, anti-Alzheimer (destroying amyloid plaques and blocking their accumulation), and antiatherogenic (limiting vascular risks). Note that turmeric has poor intestinal bioavailability, which can be greatly enhanced by the addition of fat and especially of black pepper (Piper nigrum), thanks to piperine, of which the therapeutic dose is 5 mg for every 500 mg of turmeric standardized to 95% curcuminoids.

These plants are already powerful remedies, thus when fermented, they only become more powerful and effective. Let’s illustrate this with some notes on research that show the health benefits of fermentation of these two rhizomes…

A study conducted in 2010 shows how fermentation of ginger (among others forming the 6‑gingerdiol) not only multiplies its anti-inflammatory properties, but when mixed with red yeast rice was also found in experiments to be much more effective against cholesterol.

A study conducted in 2015 on fermented turmeric shows its considerable impact on not only reducing the risk of liver-cell injury, but also that of heart, muscle, and kidney. Furthermore, research has shown that fermented turmeric antioxidants minimize formation of fat, improving body composition and reducing obesity.

Other recent studies emphasize the enhancing properties of ginger and fermented turmeric; for example, several forms of curcuminoids develop with turmeric, among which the whiter-pigmented tetrahydrocurcumin is far more bioavailable than other curcuminoids. Moreover, an increase in phenols (reports of up to 1:40!), organic acids and other synergistic substances are shown in the following table. 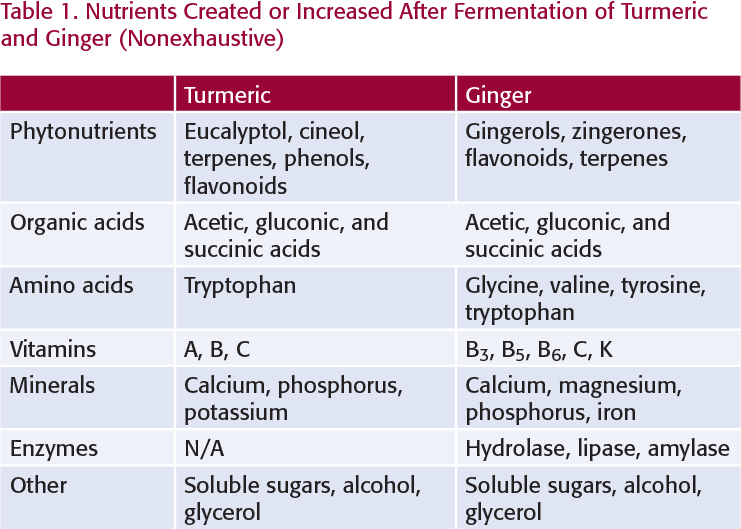 Turmeric and ginger have a well-established medicinal reputation. As for fermentation, its universal and immemorial usages not only inspire confidence, but also find their legitimacy in the observations of modern science, which validates the tremendous potential fermentation brings to health. Mix everything, and you get two fermented champions in the pantheon of superfoods, always ready to make your beverages and dishes a true healthy and gustatory adventure.

Finally, as the good-natured Gallic that I am, I also invite you to taste each day—to the extent possible and within reason—all things fermented, whether it be a sourdough baguette, sauerkraut, raw cheese, or glass of red wine!

Fermented Ginger is a highly bioavailable and versatile form of the multitasking nutrient revered worldwide for its health benefits and culinary applications.