A new study shows that the consumption of a beverage rich in antioxidants (from apple, lemon, and green tea) and containing B and C vitamins helps reduce the concentration of homocysteine (a toxic amino acid) in the blood of people with Alzheimer’s disease (in contrast to a placebo having no effect). This small, eight-month-long study was conducted with 48 people, 24 of whom used the juice, and 24 others who used a placebo.[1]

The usefulness of this study is twofold. First, circulating homocysteine is an aggravating factor for Alzheimer’s disease. Lowering it through a nutritional technique suggests we may be able to delay the development of the disease. (The study did not venture to assert or even imply this.) That said, the use of an antioxidant drink containing three B vitamins that are useful against homocysteine is a much more interesting approach than that currently used to treat heart disease (for which one is simply given three B-⁠vitamin supplements without antioxidants).[2]

To pursue this reflection, we must understand what homocysteine is, its toxic and aggravating role in many diseases, but above all, its origin.

Historically, interest in homocysteine as a cardiovascular risk factor dates to the publication of a finding back in 1969: K.S. McCully then reported that people with a rare genetic disease, homocystinuria, died of thrombotic vascular complications.[3] Later, it was found that homocysteine is toxic to many systems, and is present (therefore potentially as a risk factor, or at least as a marker) in patients suffering from many diseases: heart disease, Alzheimer’s, Parkinson’s, pregnancy complications, osteoporosis, etc.

Where Does Homocysteine Come From?

Several factors may explain an increase in homocysteine blood levels:

·    the typical, North American diet rich in meat and processed foods, and low in fresh fruits and vegetables;

Homocysteine comes from protein metabolism. The more protein (especially animal protein) the body must metabolize, the more homocysteine production increases. Homocysteine is a toxic, prooxidant amino acid the body normally seeks to eliminate. It can simply be broken down and removed using vitamin B9 (folic acid), or it can be recycled into cysteine (by adding a methyl function from vitamins B6 and B12), and then into oxidized glutathione (with the addition of glutamine and glycine). For this oxidized glutathione antioxidant to find its main driving force for the body, it must then be reduced by using antioxidants.

Much of the research on homocysteine has focused on the effect of three B vitamins (B6, B12, and folic acid), which are also known as methyl donors, as they allow the body to recycle or dispose of the toxic amino acid by providing a methyl function. Yet, clinical studies on these three vitamins have produced disappointing results, despite their effectiveness in significantly reducing homocysteine levels in the blood. 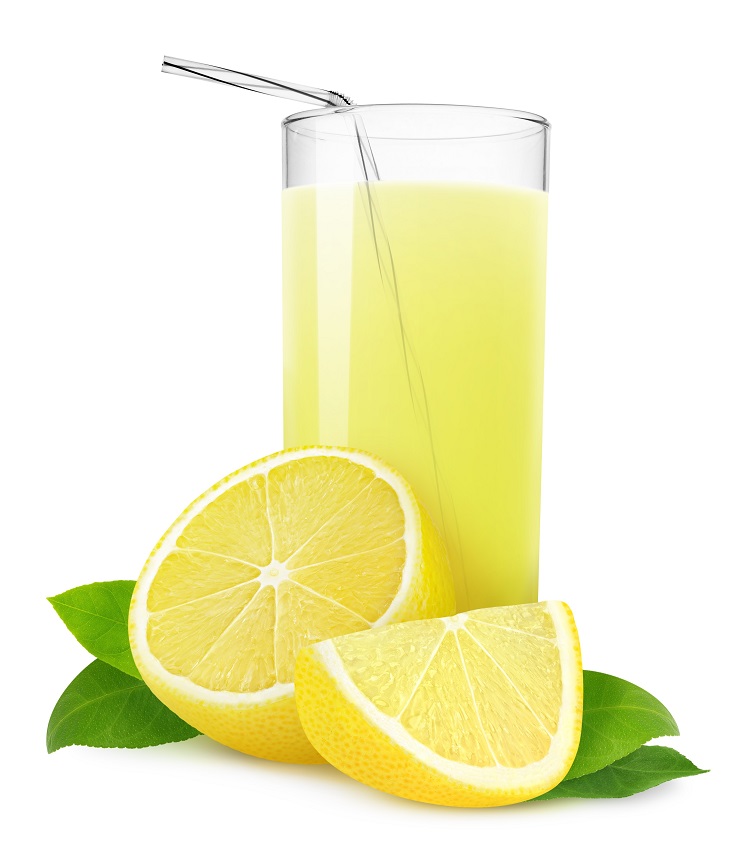 increased homocysteine levels are not just a reflection of a metabolism saturated with proteins, but they’re also the result of an exhausted antioxidant system. When we grasp the role glutathione plays between homocysteine and saturation of the antioxidant protection system, it becomes easier to understand why the effects of vitamins B6, B9, and B12 are disappointing. Indeed, when antioxidant reserves are emptied, using these vitamins allows the recycling and degradation of homocysteine, but does little to prevent the depletion of glutathione. Homocysteine decreases, cysteine (and probably oxidized glutathione) production increases, but the amount of effective (unoxidized) glutathione remains unchanged. It is very likely that higher levels of homocysteine are not responsible for the clinical condition of patients, but rather a marker of their condition. To improve health, we must probably also restore the antioxidant capacity of the body. Thus, the recent study on the effect of antioxidant drinks containing three vitamins on homocysteine levels in Alzheimer’s patients presents an interesting pathway. It uses a product that improves the antioxidant state (protection from free radicals) and reduces homocysteine levels already present by adding methyl functions. It remains to be determined, beyond theory, whether this cocktail is effective on the patients’ oxidative status.

Potentially useful antioxidants include polyphenols (flavonoids from fruits, catechins from tea), carotenes, selenium and other trace-mineral antioxidants, alpha-lipoic acid, curcumin, resveratrol, etc. It may also seem logical to take a whey isolate or other supplement containing the three amino-acid building blocks of glutathione (glutamine, cysteine, and glycine). On the flip side, since we are talking about an organism with spent and saturated glutathione, I doubt that these supplements are effective without a significant intake of antioxidants. 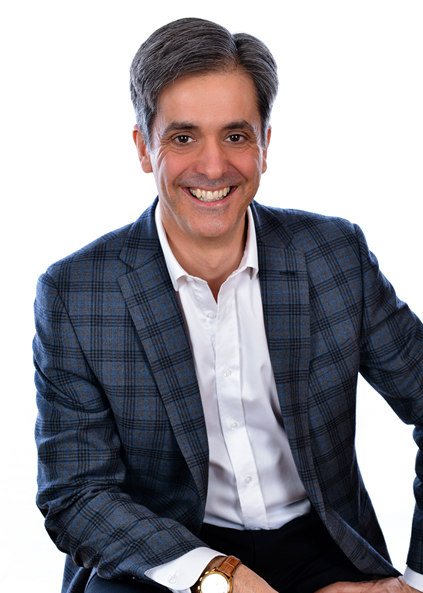 A pharmacist, trainer, clinical consultant, and scientific
advisor in natural health products. He also teaches at
the Université de Montréal and at Université de Laval.