Traumatic brain injury (TBI) is defined as an injury to the brain caused by external
forces. Approximately 10 million people per year suffer from a TBI, and in high-
income countries, TBI is a leading cause of mortality and disability. Contact sports,
motor vehicle accidents, and falls are the most common causes of TBI within a
lifespan, resulting in a host of cognitive, behavioural, physical, and psychological
challenges.

Following TBI, many cellular and molecular pathways are activated, some of which
are inflammatory in nature. Neuroinflammation is the activation of supportive
neuronal cells that release inflammatory molecules throughout the brain, which can
be both beneficial and detrimental to healing damaged tissues. Initial injury can
involve contusion (bruising), laceration (cuts), swelling, and bleeding—all of which
can result in the death of brain cells (neurons). Secondary effects that are caused
when the brain attempts to heal itself can result in oxidative stress and in the blood-
brain barrier breaking down, leading to further cell damage, as well as increased
neuroinflammation. This neuroinflammation triggers the immune system to restore
the damaged tissue, but this process is not well controlled and can exacerbate the
injury, leading to additional cellular death.

Although most individuals suffering from TBI achieve substantial recovery within
three to six months, some individuals continue to experience chronic symptoms
and develop postconcussive syndrome (PCS). These individuals may continue to
experience labile and dysregulated mood, as well as physical symptoms like
dizziness and headaches. Given the complexity of TBI cases, treatment is best
managed by an integrated health-care team. Metabolic support during rehabilitation
is essential to maximize the efficacy of these rehabilitative efforts (e.g. occupational
therapy). Two nutrients that are showing promise in potential treatment for TBI are
omega-⁠3 fatty acids and curcumin (i.e. turmeric).

Our brain is 60% fat. Essential fatty acids contribute largely to this, which are only
acquired through diet. Essential fatty acids include omega-⁠3 and omega-⁠6 fatty
acids, and typical Western diets have far more omega-⁠6 fatty acids than omega-⁠3.
Omega-⁠6 fatty acids are found in grains and meat products (especially animals
that are grain fed) and are proinflammatory, which may exacerbate
neuroinflammation during recovery. In contrast, omega-⁠3 fatty acids are
neuroprotective, and they are critical for neurodevelopment and function. A
nutritional foundation is essential to heal damage and minimize inflammation,
and research has shown that patients who are not fed within five to seven days
of a TBI have a two to four-fold increase of death. In a case study of an adult male
who had just experienced a TBI, 19 g of omega-⁠3 fatty acids (from fish oil) were
provided daily through a feeding tube and showed positive benefit. He remained on
this dosage for one year with no side effects.

Omega-⁠3 fatty acids are most concentrated in small-sized seafood such as
anchovies. There are two types: eicosapentaenoic acid (EPA) and
docosahexaenoic acid (DHA). Omega-⁠3 fatty acids have been shown to
decrease neuroinflammation and to provide the building blocks for repair of
neural tissue. When purchasing fish, ensure it is wild-caught. When choosing
a fish oil supplement, ensure the product has been third-party–tested for
contaminants such as mercury. Fish oil is best consumed within 30 days of
opening and should be kept in the fridge to prevent rancidity. Dosing in many
studies demonstrating decreases in inflammation are above 6 g per day,
meaning that supplementing would likely be required in cases of TBI to reach
such levels. A typical fish oil supplement has around 1 g of omega-⁠3 fatty acids
per serving size.

In one animal study, the effects of supplementing with curcumin reduced oxidative
damage and counteracted the cognitive impairment caused by TBI. A separate
animal study showed a reduction in the size of TBI lesions, as well as improvement
in neurological functioning. Importantly, the inevitable neuroinflammation following
TBI has been shown to decrease with curcumin, as it reduces the acute inflammatory
cascade that occurs after a TBI. Based on these studies, it can be inferred that
curcumin has promising potential as an adjunctive treatment measure for individuals
recovering from TBI.

Clinically, there are concerns with the absorption of curcumin, and traditional Ayurvedic
medicine has added an oil (e.g. coconut oil) and pepper to enhance absorption. When
choosing a curcumin product, adding it to food with fat is best, and when purchasing a
supplement, choose one with enhanced absorption containing pepper or a fatty acid
complex. 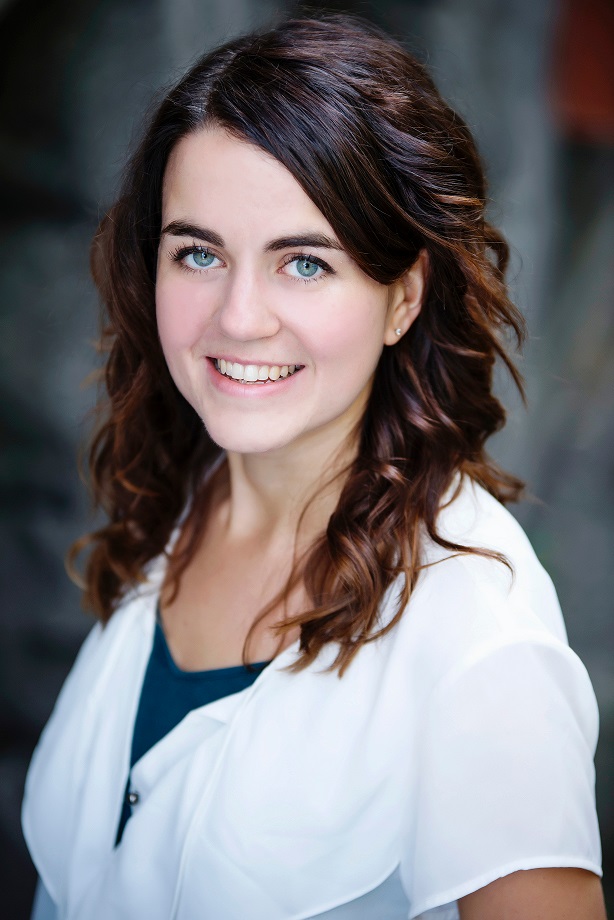 Dr. Bayliss is a naturopathic physician practicing in
Victoria, BC. Her practice has a focus on chronic
disease, neurological conditions, and mental health.