A healthy immune system is self-recognizing—it can recognize healthy cells as “self”
and foreign cells as “nonself.” Bacteria, fungi, viruses, chemicals, particles, and
damaged or diseased cells are examples of what a healthy system recognizes as
nonself. Normally, exposure to a foreign cell triggers an immune reaction, and white
blood cells (lymphocytes) and/or antibodies are produced. An autoimmune reaction
(from Greek αὐτός [autós, “self, one’s own”]) is an immune reaction directed towards
one’s own cells. In other words, in autoimmune conditions, the body fails to recognize
self from nonself, and creates lymphocytes and antibodies against cells naturally
present in the body (called autoantibodies).

To understand how autoimmune reactions happen, we need to take a closer look at
how the immune system is created during early life.

The immune system is part-inherited: Newborns inherit a crucial part of their immune
system (antibodies IgG, IgA, IgM, IgD, and IgE) from human milk. The most abundant
antibody in human milk is IgA, specifically secretory IgA, found in large amounts
throughout the digestive and respiratory systems.

The immune system is part-created: Newborns inherit bacteria from their immediate
environment, which enables other bacteria to colonize. Depending on the environment,
these bacteria may be beneficial or pathogenic. An infant’s microbiome (or bacteria
living inside and on the surface of the body) go through successive colonisations over
time.

Vaginally delivered infants become populated with beneficial Bifidobacteria species in
the gut and Staphylococcus aureus on the skin. Disruption of the normal progression
(such as C‑section delivery) may have developmental consequences with autoimmune
and metabolic pathologies such as obesity.

Autoimmune conditions are highly prevalent in women v. men—8:1 or 10:1, depending
on the condition.

There are more than 80 different types of autoimmune diseases. The most common are:

Testing: Autoimmunity is detected and measured through blood autoantibody levels
to determine immune activity levels. It is a good idea to track your antibody levels
and get a copy of your results before, during, and after treatment to monitor your
condition and response to therapy—whether natural or allopathic.

Therapeutic Approach: A multilevel, multisystem approach to reestablish and
maintain functionality is the aim of comprehensive naturopathic treatment plans. 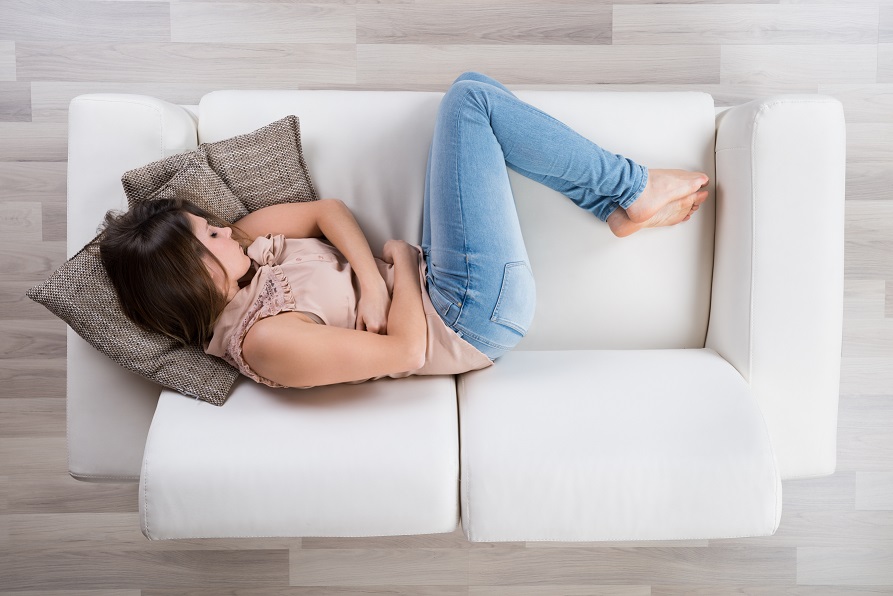 Hashimoto’s thyroiditis is the most prevalent autoimmune disease and the most
common cause of hypothyroidism (low thyroid function). Studies have shown a
link between Hashimoto’s thyroiditis occurrence and deficiency of the mineral
selenium in the diet. The thyroid gland is responsible for metabolic regulation of
the entire body, so slowing thyroid function affects each and every function in the
body.

The thyroid is particularly vulnerable to autoimmune conditions for a few reasons:

For autoimmune thyroid conditions, selenium supplementation (200 mcg per day)
can:

Multiple sclerosis (MS) is a serious neurological autoimmune disease which
commonly affects young adults and can be debilitating in later stages, with
loss of neurological function due to demyelination of the spinal nerves.
Studies done on adult female mice show promise of vitamin E as a potential
future treatment for MS in humans.

At a dose of 100 mg/kg, vitamin E (alpha-tocopherol) suppressed the
proliferation of T cells and the Th1 response, resulting in:

Vitamin A has three active forms: retinal, retinol, and retinoic acid. Retinoic acid
has been shown to modulate immune-system activity by controlling:

Studies done on mice show promising results for rheumatoid arthritis using all-
trans retinoic acid (ATRA). One study reported lowered arthritis scores and a
34% reduction in joint damage at a dose of 0.5 mg of ATRA three times per
week for 35 days.

Other Supplements Beneficial for Treatment
of Autoimmune Conditions to Consider

Autoimmune diseases are complex conditions which can have serious health
implications. Prevention, treatment, and management of the illness are possible
with naturopathic medicine. Therapeutic goals include reducing the progression
of the condition, minimizing the impact of symptoms on activities of daily living,
and ultimately restore immune system balance. Most conditions do require a
thorough case by case assessment, since autoimmune conditions vary widely in
symptom progression from individual to individual. 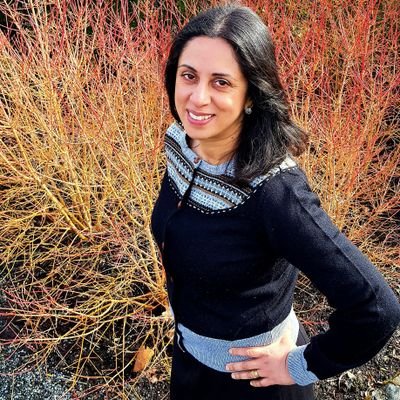 Dr. Angeli Chitale is a licensed naturopathic doctor with
additional training and certification in treatment of both
thyroid and endocrine conditions including fertility for
men and women.

Our Vitamin B6 Synergistic includes the more bioavailable pyridoxal-5′‑phosphate form. As well, we complement our vitamin B6 with additional cofactors for maximum absorption.

New Roots Herbal’s Ultra Zinc is formulated with ʟ‑taurine, B vitamins, and nutraceuticals, which enhance assimilation of this critical trace element in human nutrition.

Selenium is a trace mineral; it is a very important antioxidant, essential for the antioxidant enzyme glutathione peroxidase. It works in synergy with vitamin E. Selenium prevents the formation of...