When travelling to tropical and subtropical regions, there is always a chance of contracting a bacterial infection that turns into traveller’s diarrhea. It is estimated that about 30–50% of travellers develop traveller’s diarrhea in the first two weeks abroad.[1][2][3]

This particular illness is self-limiting, often lasting one to three days with treatment,[1] but up to seven days for those who let it run its course (sometimes longer depending on the type of infection). Those who have experienced it can attest that it’s enough to ruin a vacation or limit the ability to get back to work after you’ve arrived back home.

The culprit of these infections varies from bacterial to viral, and even protozoan, like Giardia (aka “beaver fever”). Most commonly, though, it’s the consumption of a pathogenic strain of Escherichia coli, from either contaminated food or water, that sends the gastrointestinal tract into turmoil.

Those who have experienced traveller’s diarrhea will tell you that, unlike a typical stomach ache, this type of infection can keep you glued to the toilet (figuratively speaking) with several watery bowel movements per day, accompanied by nausea, vomiting, abdominal cramping, and sometimes even fever.[1] Travellers seem to take a higher risk when consuming street-vendor food, unrefrigerated foods and salads, and undercooked foods. Nonbottled and tap water are also sources of concern for those who are new to certain geographical areas.

Of greater concern is the increasing prevalence of antimicrobial resistance. This means that certain bacterial species are becoming resistant to the antibiotic treatments we have available.[2] This is the reason why more often we discourage prophylactic antibiotic use for traveller’s diarrhea: The risk of becoming resistant to future treatment is just too high. One study of Dutch travellers to Africa, Asia, and Latin America (including the Caribbean) revealed that 32% of participants acquired a ciprofloxacin-resistant strain.[2] Ciprofloxacin is an antibiotic commonly prescribed to travellers in the case that they become sick while on vacation.

We have also seen widespread resistance against another antibiotic, trimethoprim/sulfamethoxazole, and resistance rates seem to be increasing among many regions around the world.[4]

Researchers are suggesting that antibiotic use during travel may contribute to this resistance, and therefore treatment guidelines recommend that doctors refrain from routinely prescribing antibiotics to those who are travelling to the regions listed above.[2] However, probiotics, taken before and during travel, may be recommended: One meta-analysis of randomized controlled trials suggested that certain probiotic strains have an 85% efficacy in preventing traveller’s diarrhea.[5] 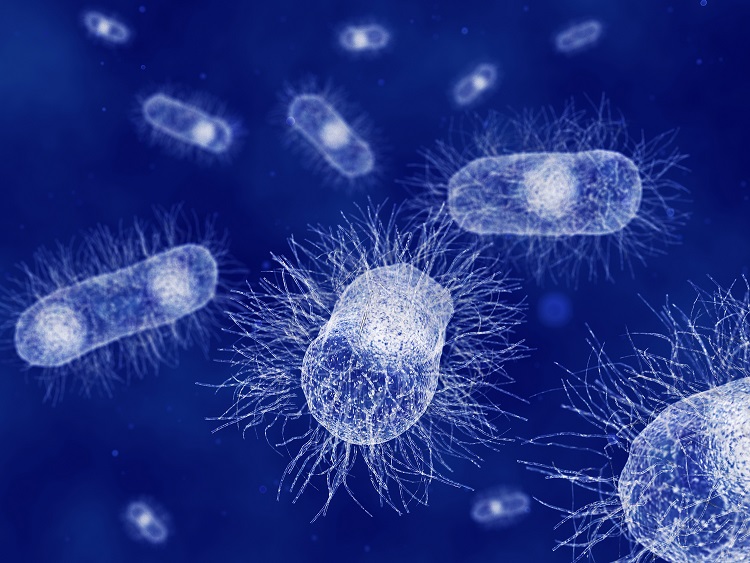 When we discuss E. coli, it’s important to remember that there are dozens of strains of the species E. coli, each that affect the host body in different ways. A healthy gastrointestinal tract contains a vast amount of commensal E. coli,[6] but there are several strains that can be problematic for our health. These include:

·          Enterohemorrhagic E. coli (EHEC): Can cause diarrhea and colitis. This type of infection can lead to many other complications.[7]

·          Enteropathogenic E. coli (EPEC): Can cause serious and prolonged diarrhea, especially in children.[7]

·          Enterotoxigenic E. coli (ETEC): Responsible for hundreds of millions of gastrointestinal infections each year, it is globally the most common bacterial infection causing traveller’s diarrhea.[1][3][7]

·          Enteroaggregative E. coli (EAEC): A common cause of acute diarrhea, especially in children in developing countries and for travellers visiting tropical and subtropical areas.[8]

Prophylaxis and Treatment with Probiotics

Saccharomyces boulardii is a strain of probiotic yeast of the species Saccharomyces cerevisiae that has been used historically for infectious and inflammatory gastrointestinal disorders.[7] Researchers have found that S. boulardii reduces bacterial virulence by binding to toxins and pathogens, and interfering in their ability to move and translocate.[7]

In the case of EPEC infections, S. boulardii has been shown to effectively clear the bacteria from the bloodstream, leading to an increased resistance to these bacterial infections.[7] But this superyeast does even more than that! S. boulardii can stop human colon cells from being destroyed by EHEC by interfering in enzymatic processes, and other studies are showing that pre-⁠exposing the gut to S. boulardii can help in fighting subsequent infections.[7] The yeast essentially promotes the release of anti-inflammatory cytokines at earlier stages of infection, controlling and supporting anti-inflammatory processes.[7] 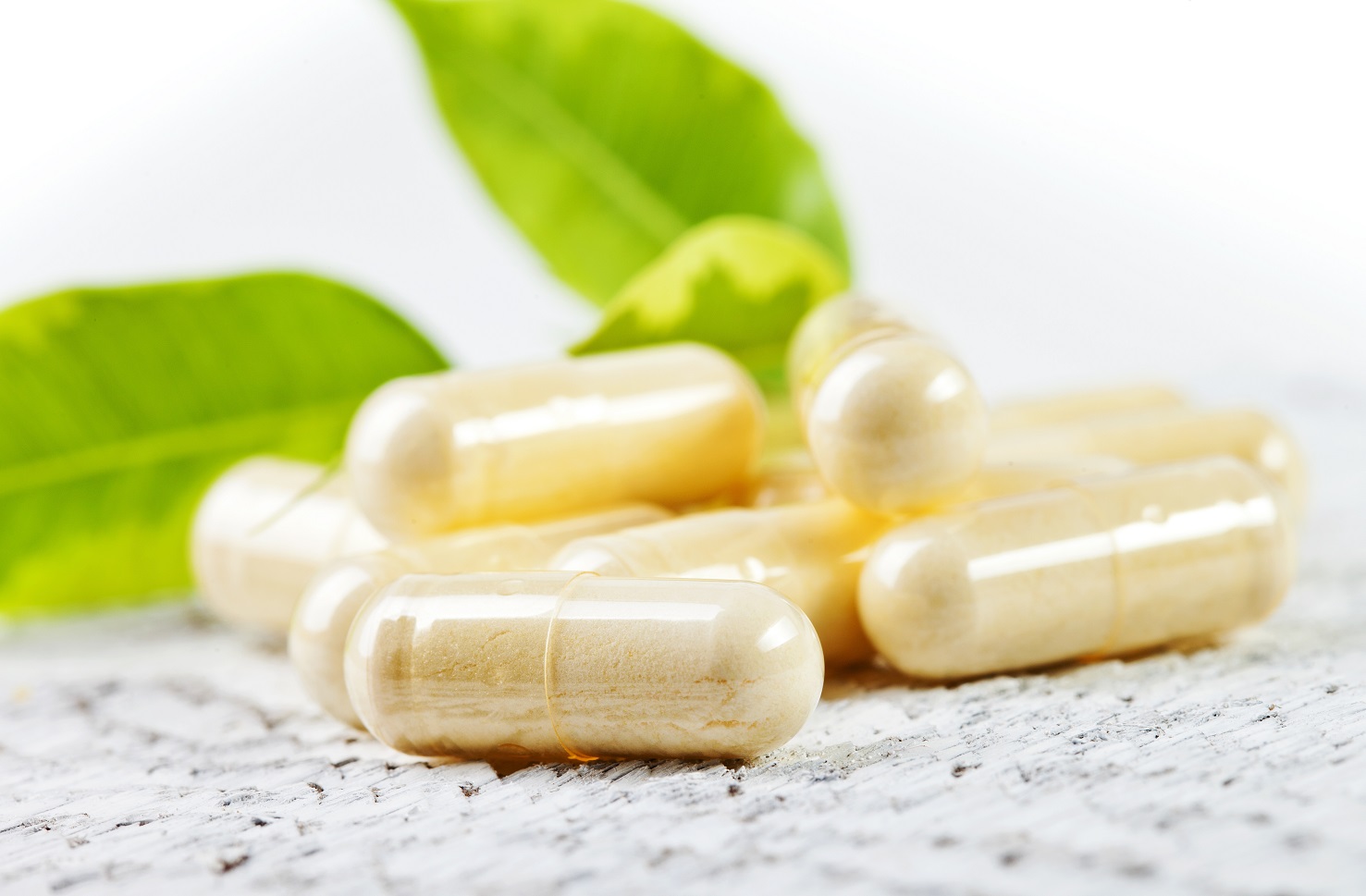 Other studies have looked at the effects of Lactobacillus acidophilus strains, and although acidophilus can be beneficial for digestive health, it appears that this particular species doesn’t offer any protection from traveller’s diarrhea.[4] Another study looked at L. acidophilus treatment when challenged with ingestion of ETEC, and found no better outcome than those who took placebo.[10]

So, how much is enough? When we package probiotics into capsules containing millions and billions of colony-forming units (CFU), it can be difficult to understand which dose will be effective. Most studies of S. boulardii have used doses between 40 and 200 billion CFUs, and treatment started days or even a week before travel, continuing throughout the span of the travelling.[5][11]

Dukoral is a pharmaceutical preparation available behind the pharmacy counter (without a prescription) in Canada. It’s a killed, whole-cell vaccine that protects against cholera and, to a smaller extent, ETEC infections. One report showed that Dukoral provided 28% protection against traveller’s diarrhea.[1]

Bismuth, known to most as the “pink liquid,” has been shown to positively affect those with traveller’s diarrhea; however, it is much less effective than other treatments, with a 16–18% reduction in symptoms.[1] As well, it can take much longer for diarrhea sufferers to feel the relief from bismuth.[1]

Loperamide (brand name Imodium) is a popular over-the-counter drug used for diarrhea, and it may provide relief in mild cases of diarrhea. However, in cases of bloody diarrhea or fever, both loperamide and bismuth should be avoided.[3]

Ginger has been shown to help reduce symptoms associated with motion sickness, but it also contains anti-inflammatory components in addition to antiulcer, analgesic, and antimicrobial effects.[5]

Antibiotics most definitely have their place, and many have been effective for shortening the duration of traveller’s diarrhea,[3][4] but determining their use requires proper assessment by a licensed health-care practitioner. Not all antibiotics are equal, and therefore multiple factors will drive the decision on which is best for an individual.

Most important is to maintain adequate hydration: Traveller’s diarrhea can lead to severe dehydration, especially if water oral intake is impossible. In cases of children and the elderly, rehydrating with fluids via an IV may be necessary.[1] 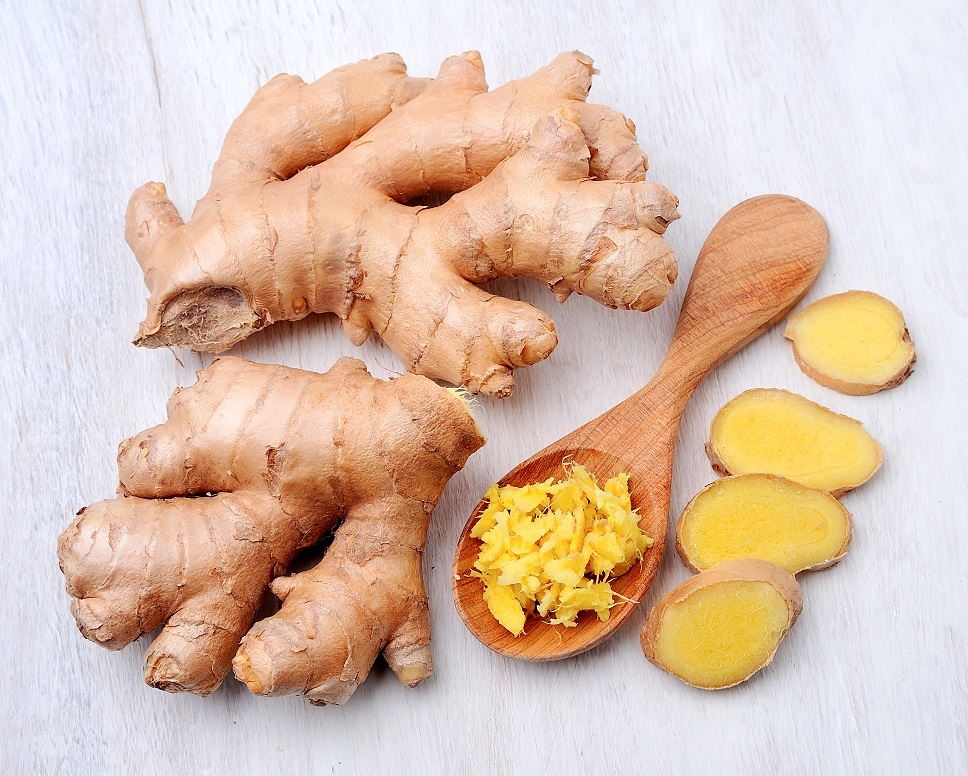 Contrary to popular belief, beverages such as Gatorade and juices are not adequate solutions for hydration and electrolyte replacement. The high sugar content and insufficient salt content of these beverages serve as a poor option for diarrhea-caused dehydration.[1]

Another recommendation is the avoidance of dairy after the start of symptoms, as the infection itself can prompt a transient deficiency in the enzyme lactase, thus causing temporary or permanent lactose intolerance.[3]

Although most cases are self-limiting, there are certain situations in which medical care should be obtained, especially if oral fluid intake isn’t able to be maintained. Warning signs for more serious infections include persistent fever, chills, and bloody diarrhea.[1]

With the combination of stress, jet lag, and ingesting unfamiliar food and water, there’s a relatively high likelihood of contracting a pathogenic microbial strain while travelling. This is especially true if starting with an already unbalanced or unhealthy gut microbiota.[5] Taking probiotic strains such as S. boulardii before and during travel can help to increase host resistance to pathogenic E. coli infections, and seems an appropriate and safe prophylactic treatment for traveller’s diarrhea.

Maintaining adequate hydration is crucial during illness, as these infections cause a relatively large amount of water loss over a very short amount of time. Although most cases will resolve on their own within two to seven days, it’s important to keep an eye out for more concerning symptoms that would prompt a visit to a doctor or emergency room. 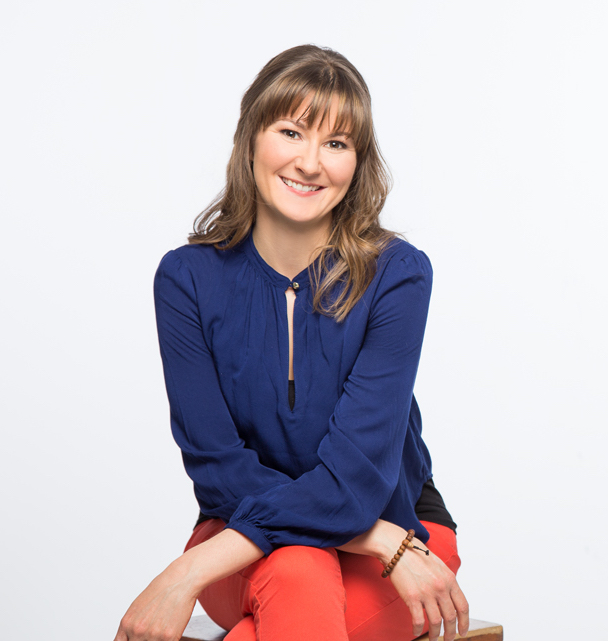 Dr. King believes in a holistic health approach; looking
at both physical and mental causes of imbalance.