The Disease of the Century

Diabetes is certainly going to be one of the most challenging health problems in the 21st century. Currently, 8.8% of Canadians live with diabetes, and approximately 549 new cases are diagnosed each day. Since 2000, the rate has increased by an average of 3.3% per year.[1] Disturbingly, estimates suggest that 1 in 3 children born in 2000 will eventually develop diabetes.[2] The consequences are devastating: Diabetes shortens lives, it is a leading cause of blindness and kidney failure, and it is a significant contributor to the current rise in dementia.

Glucose is the main energy source for our cells. Cells need insulin to utilize glucose. With insulin resistance, our cells do not absorb the glucose, so they go into starvation mode and start getting damaged. Meanwhile, the overabundance of glucose ends up in our bloodstream, causing nerve damage and digestive problems, and predisposing individuals to develop cardiovascular complications.

But There Is Good News: Type 2 Diabetes Is Preventable

Prediabetes—having higher-than-normal blood-sugar levels, but not yet high enough to be considered diabetes—is considered reversible. Currently, six million Canadians have prediabetes.[3] Insulin resistance, as seen in type 2 diabetes, is largely acquired and is a lifestyle-related disorder closely associated with poor dietary habits, lack of physical activity, and obesity.

You are at risk for developing prediabetes if you:[4]

Weight management is becoming an increasingly common problem, to the point where obesity is the most preventable disease in Canada. In 2020, around 28% of Canadian adults were obese, while 36% were overweight.[5] Obesity is a leading cause of type 2 diabetes. 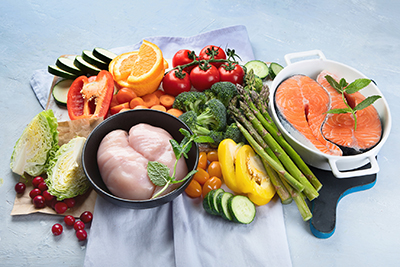 Exercise improves glucose metabolism and insulin sensitivity, thereby reducing the risk of diabetes and heart disease. The US Diabetes Prevention Program study demonstrated that 30 minutes of daily physical activity and a 5–10% body weight loss resulted in a 58% reduction in the risk of developing diabetes.[6]

The prevention of diabetes is no different than the prevention of most chronic diseases: Sound nutrition, exercise, and a healthy lifestyle go a long way. Natural treatments and nutritional supplements can also help prevent and address insulin resistance.

This sugar alcohol (also called vitamin B7) is found in foods such as grains, corn, meat, citrus fruits, and legumes. Studies show that therapeutic levels of inositol have an insulin-sensitizing effect.[7]

Defects in the metabolism of inositol are thought to lead to insulin resistance, notably in patients with polycystic ovarian syndrome (PCOS). Researchers think that inositol helps to induce ovulation in these patients by improving insulin sensitivity.[9] 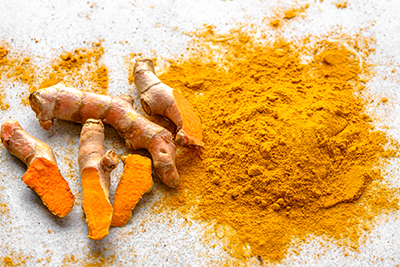 Derived from turmeric—a common spice in Asian cuisine and culture—curcumin is the yellow-coloured active constituent of the root. Curcumin has a long history of use in traditional Asian and Indian medicine.

Research in patients with diabetes shows that taking curcumin daily for 12 weeks reduces fasting blood glucose when compared with placebo.[10] Research also shows that curcumin can significantly help prevent the progression from metabolic syndrome to diabetes. In overweight or obese individuals with prediabetes, clinical research shows that taking curcumin for 90 days improves insulin sensitivity and results in a reduction in fasting glucose and glycated hemoglobin when compared with placebo.[11] 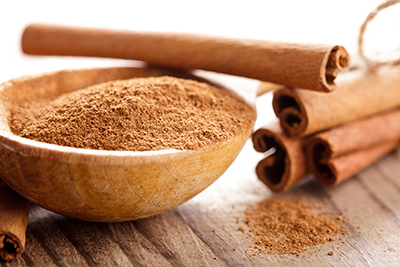 Cinnamon is the bark of a tropical evergreen tree which grows in Sri Lanka, Southern India, and Madagascar. Some in-⁠lab and animal research show that cinnamon has antidiabetic effects. Animal research shows that cinnamon can help improve weight loss, blood glucose, hemoglobin A1c (HbA1c), insulin levels, and blood lipids in patients with diabetes.[12] One small clinical study in adults with poorly controlled type 2 diabetes treated with metformin showed a trend toward improvement in fasting blood glucose with cinnamon supplementation.[13]

Simple interventions can make a remarkable difference when it comes to preventing the progression from prediabetes to diabetes. More than 15% of the Canadian population is currently at risk for the development of diabetes. It is time to start exercising more, reduce simple sugars in your diet, and consider supplementation with nutraceuticals such as curcumin, cinnamon, resveratrol, and myo-⁠inositol. 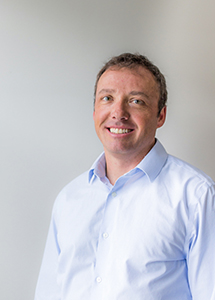 Dr. Brunel has 15+ years of experience as a naturopathic doctor and practices in Calgary. His approach has always been to improve health outcomes by relying on the best research available.

Blood Sugar Balance is a comprehensive and holistic approach to the restoration and maintenance of normal blood glucose. It addresses the three primary concerns associated with diabetes.

Blood Sugar Balance is a comprehensive and holistic approach to the restoration and maintenance of normal blood glucose. It addresses the three primary concerns associated with diabetes.