ᴅ‑Ribose is a naturally occurring pentose molecule—a 5-carbon sugar—that is involved as an intermediary in the production of adenosine triphosphate (ATP) within the mitochondria of the cell.[1] ATP is the basic energy unit of the cell. For this reason, ᴅ‑ribose has been evaluated in a number of conditions associated with muscle function, including performance enhancement in athletes, chronic fatigue, and fibromyalgia, as well as cardiac function. This article will review the evidence pertaining to d-ribose in these conditions.

Muscle ATP stores are rapidly depleted during exercise. Recovery of ATP levels has been shown to take up to several days, which “ultimately can affect performance and potentially the ability to exercise to a full extent day after day.”[1] It is thought that supplementation with ᴅ‑ribose may help replete muscle ATP following exertion.

In a double-blind, crossover trial, 26 healthy individuals were treated with either 10 g daily of ᴅ‑ribose or dextrose for five days. The first two days were loading days, during which the subjects rested and supplemented with the assigned treatment. For the next three days, subjects underwent 60 minutes of high-intensity interval exercise in separate daily sessions, which involved cycling, followed by a 2-minute power output (PO) test.  The results showed that both the average and maximum power output increased in the ᴅ‑ribose group compared to the dextrose group. In addition, both reports of perceived exertion as well as a blood marker of muscle damage, creatine kinase (CK), were lower in the ᴅ‑ribose group, indicating better performance and less muscle damage associated with ᴅ‑ribose supplementation. 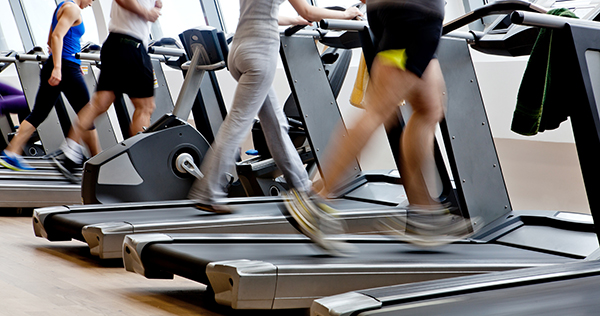 Since the heart is a specialized muscle, it follows that supplementation with ᴅ‑ribose may also benefit cardiac functioning. A prospective, double-blind, randomized, crossover design study evaluated the effect of ᴅ‑ribose or placebo for three weeks in 15 patients with coronary artery disease and congestive heart failure (CHF).[2] Results showed that patients treated with ᴅ‑ribose exhibited better diastolic function—the functioning of the heart while the heart is at rest and not in contraction—compared to placebo. Specifically, the administration of ᴅ‑ribose resulted in an enhancement of atrial contribution to left ventricular filling, a smaller left atrial dimension, and a shortened E wave deceleration detected by echocardiography. ᴅ‑Ribose supplementation also significant improved patients’ quality of life.[2]

A pilot study including 11 patients with New York Heart Association stage II–IV heart failure found the supplementation with ᴅ‑ribose improved cardiac parameters in some of the patients over a six-week period. Patients were supplemented with 5 g ᴅ‑ribose per day. After six weeks, 64% of patients showed improvements in tissue Doppler velocity, a way of measuring systolic and diastolic heart functions.[3] There were some other beneficial trends, and researchers concluded that more study is necessary.

A review paper discussed the potential benefits of ᴅ‑ribose in ischemic heart disease, a narrowing of the coronary arteries by atherosclerosis that leads to reduced oxygen delivery to the heart; when severe enough, this can precipitate angina or a heart attack.[4] This review suggests that since ischemia results in reduced energy or ATP production in the heart muscle, supplementation with ᴅ‑ribose may be able to alleviate this.[4] Indeed, ᴅ‑ribose has been shown to “increase cellular energy levels and improve function following ischemia in preclinical studies.”[4] In mice with right ventricular hypertrophy due to poor oxygenation and ischemic heart disease, supplementation with ᴅ‑ribose in combination with creatine “almost completely reversed”[5] the damaging effects of hypoxia. 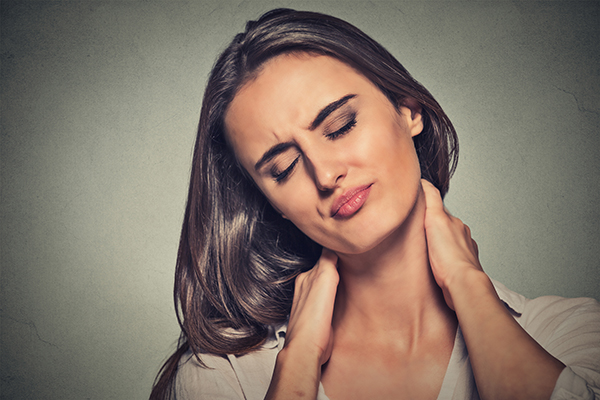 Finally, a concern has arisen in regard to the safety of ᴅ‑ribose in diabetes. One study suggested, based on indirect animal and human testing, that both glucose and endogenously produced ribose may react with hemoglobin in the bloodstream to form glycated hemoglobin, also known as hemoglobin A1c (HbA1c).[7] This study did not involve actually supplementing ᴅ‑ribose to the animals or humans; rather, it was based on positive associations between levels of hemoglobin A1c and blood or urine levels of ᴅ‑ribose. This is suggestive at best, and certainly not conclusive.

However, HbA1c is important because it is used as a measure of average blood-glucose control in patients with diabetes, and there was some concern whether supplementing ᴅ‑ribose could increase this marker and whether this might have any detrimental effect on the course of diabetes.

Another study evaluated the effects of supplementing ᴅ‑ribose in vivo to animals to evaluate the effect on HbA1c levels.[8] Two groups of thoroughbred race horses received 30 and 50 g of ᴅ‑ribose daily for 17 weeks.  During this time, they were also exercised. At the end of the study, there was no detectable increase in their blood levels of HbA1c, and, in fact, the researchers observed that the horses had better muscle recovery and decreased cramping. This study provides stronger evidence than the earlier study that ᴅ‑ribose likely has minimal effects on HbA1c in humans.

In conclusion, ᴅ‑ribose is a therapeutic sugar molecule that has potentially beneficial effects on muscle function in various contexts, including sports performance, ischemic heart disease, and congestive heart failure, as well as fibromyalgia and chronic fatigue. ᴅ‑Ribose supplementation appears to have little effect on HbA1c levels in humans.