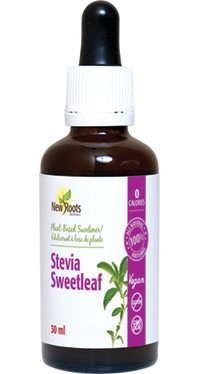 A liquid sweetener in a convenient small container that fits in any purse, stevia is safe for diabetics. Used as a sugar replacement, stevia reduces high blood sugar levels, does not promote tooth decay, and it has no calories. It is ideal for coffe, tea, baking, and cooking.

Use as desired and sweeten to taste using 1 to 5 drops. This is a pure stevia extract and may solidify. Simply place bottle in hot water to dissolve.

Keep out of reach of children.