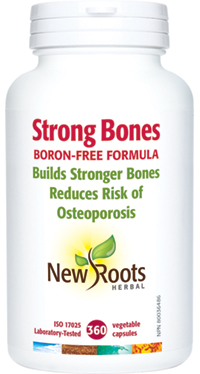 The amino acids ʟ-⁠lysine and ʟ-⁠proline improve calcium absorption and support collagen production, with the support of vitamin C.