A recent study, published in the May 2019 issue of The Journal of the Alzheimer’s Association,[1] has the scientific community excited about the potential role of medium-chain triglycerides (MCTs) for healthy aging.

Let’s begin with defining dementia, clinically referred to as major cognitive disorder, which is a syndrome and not a disease. This translates to being a condition with multiple symptoms which may include short-term memory failure, inability to multitask, impaired language comprehension or expression, difficulty with spatial relationships, and diminished capacity to interpret nonverbal cues.

The road that leads to dementia takes routes as varied as Alzheimer’s disease, HIV infection, stroke, acute oxygen deprivation, or simply a consequence of the aging brain. There is, however, emerging research which suggests an “energy crisis” within the brain could also contribute to dementia.

The average adult brain makes up about 2% of an adult’s body weight, yet accounts for 20% of total energy consumption. Some of this energy goes into maintenance and repair; however, approximately 75% of available energy is spent on cell signalling, which occurs in gaps between cells called synapses. The brain is a dynamic organ requiring a constant energy supply; it does not store energy like muscles. 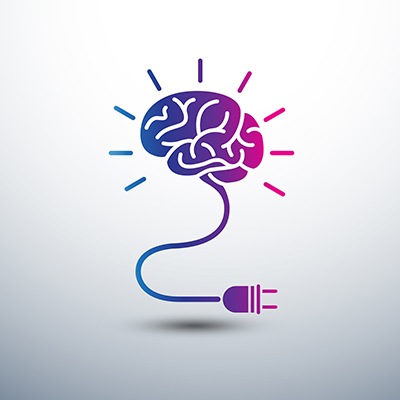 Current research, led by Dr. Stephen Cunane of the University of Sherbrooke in Quebec, has led to believe the aging brain may struggle to get enough energy from its principal energy source: glucose. The inability of brain cells to metabolize glucose contributes to symptoms present in both Alzheimer’s and dementia. Their research involved supplementation with medium-chain triglycerides (MCTs) from coconut and palm-kernel oils. The two principal energy sources in MCTs, caprylic (C8) and capric (C10) fatty acids, are converted by the body into ketones, which the brain exploits as an alternative fuel for thought and cognitive performance. Dr. Cunane compares the brain to a hybrid car, which can run on different sources of fuel. The beauty of supplementing with MCTs is that they don’t compete with glucose to fuel the brain; they follow a different metabolic pathway.

Their research involved 52 seniors with mild cognitive impairment for a duration of six months. They were all tested for memory, word recognition, and processing speed. Half the participants received a daily dose of 30 g of MCTs, while the other half received a placebo. Six months later, results for these tests showed the MCT group performing better on all fronts. 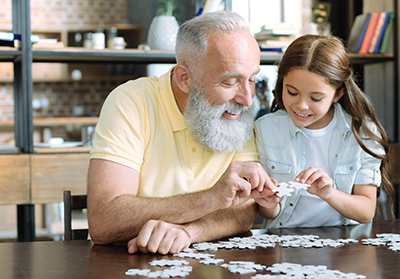 In the MCT group, brain cells believed to be dead were now lighting up on brain scans. This suggests regions of the brain not able to metabolize glucose were energized with ketones produced from supplementation with MCTs. In fact, ketone metabolism increased by 230% in the brains of participants taking MCTs. Evidence from this pilot project is exciting, spurring larger-scale research that will hopefully explore the metabolic dynamics of the brain and the therapeutic potential of MCTs for their role in healthy aging.

The great news for consumers is that MCTs are not a drug awaiting regulatory approval: They’re readily available in liquid, capsule, or powdered form at your local health-food stores.