Today, treatment with probiotics (from “pro-⁠,” meaning “for,” and “bio,” meaning “life,” hence “for-life”) has become one of the pillars of contemporary naturopathy and is a must for many gastrointestinal, rheumatological, neurological, hormonal, and mental health conditions.

However, when it comes time to choosing a probiotic that’s right for you, standing in front of shelves increasingly occupied by an array of diverse products, a question remains: Will the probiotics provided in traditional, vegetable or gelatin, capsules deliver all their claimed benefits? The answer is no.

Because gastric acid destroys these capsules and kills 40 to 90% of their probiotic content, depending on the strains. The carnage is accentuated when these capsules are taken without a meal, where the stomach acid comes directly in contact with the probiotics.

These claims are the result of observations and studies conducted according to rigorous and independent scientific protocols, during which the gastric environment is reconstructed with or without a simulated gastric food bolus. The results of this research clearly demonstrate that nonenteric capsules, often made of hypromellose, get disintegrated in the stomach, and that the majority of probiotics contained in these capsules—both Lactobacillus and Bifidobacterium species—are destroyed by gastric acidity. As a result, despite the difference in sensitivity of each strain to the gastric environment, the conventional capsule seriously compromises the ability of probiotics to deliver their benefits in the intestines, because only a very small fraction ever reaches them. The following table is from a study done by NHP laboratories, illustrating this loss of viability compared between two products without enteric coating and the other with enteric coating.

An important element in this table, the 60-minute exposure time, can be in reality (in vivo) much longer depending on variables such as age, gender, body composition, pregnancy, diabetes, hypertension, etc. It should also be noted that the main criterion determining the number of surviving bacteria after exposure remains the nature of the capsule. In fact, overbuilding during the production of probiotic capsules (up to more than 300%) may be sufficient to ensure the concentration claimed at the time of expiry (which must be at least 80% according to Health Canada), but is by no means sufficient to guarantee, at this same date or prior, the functional viability of the probiotics.

The viability of probiotic strains is essential: It is, actually, part of the definition given by the World Health Organization.

Following the study by NHP Laboratories, we have to remember two important points:

·         Gastric acid destroys capsules and kills between 40 to 90% of the probiotic content not protected by an enteric coating; and 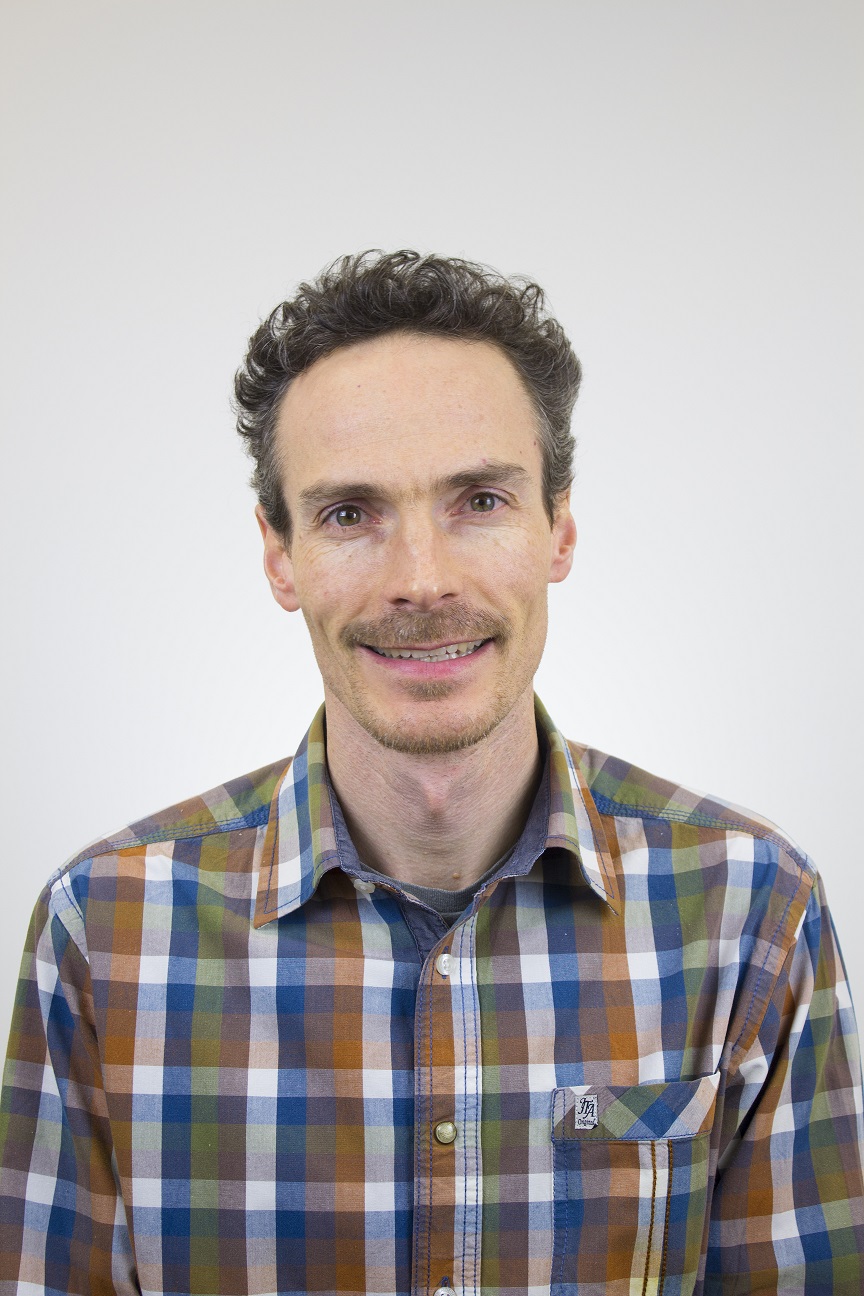 A native of the Jura mountains of eastern France, he shares
his passion for the wonders of nature and natural medicine.​
​

Our unique, high-potency, broad-spectrum formula features an exclusive blend of human-sourced probiotics proven to colonize within the intestines for great health benefits.