Attempts to portray the action of probiotics within the gastrointestinal tract can get a little dramatic, with the portrayal of good probiotic species versus evil pathogenic strains. The truth is that both beneficial and potentially pathogenic microorganisms coexist within healthy individuals. Digestive, immune, and general health only tend to suffer when the balance of good bacteria is compromised. This can occur due to poor dietary habits which can fuel the growth of harmful, opportunistic microbes within the gut; antibiotic therapy which can disrupt the natural dominance of beneficial bacteria; or exposure to infection-causing bacteria such as Escherichia coli, Clostridium difficile, or Salmonella species to name a few.

For E. coli contamination—responsible for most cases of traveler’s diarrhea—to C. difficile infection—common within hospital environments—intervention with Saccharomyces boulardii has a clinical history exceeding 35 years for the prevention and treatment of these bacterial-driven diarrheal diseases.

A common term employed to describe its action is that it “crowds out harmful bacteria.” Indeed, the fact that S. boulardii cells are approximately ten times larger than pathogenic microbes plays a role for its effectiveness. The size advantage is amplified when beneficial cells multiply; they occupy even more space and compete for nutrients, which suppresses bacterial overgrowth.

The biological activity of S. boulardii works in several ways. It secretes an enzyme that breaks down and digests bacterial toxins. Animal trials also demonstrate S. boulardii to strengthen immune response of the host (you) to these toxins. S. boulardii further helps reduce symptoms of diarrhea, with secretion of compounds that act as a roadblock to inflammatory pathways activated by bacterial infection. Inflammation of cells populating the brush border of the intestines compromise the protective mucosal lining and interfere with the critical role of fluid resorption which causes diarrhea.

Saccharomyces boulardii definitely suppresses the growth and activity of pathogenic microbes. Supplementation with a broad-spectrum probiotic is also recommended to jump-start your journey to recovery.

Here’s to a natural “gut reaction” to restore your great health. 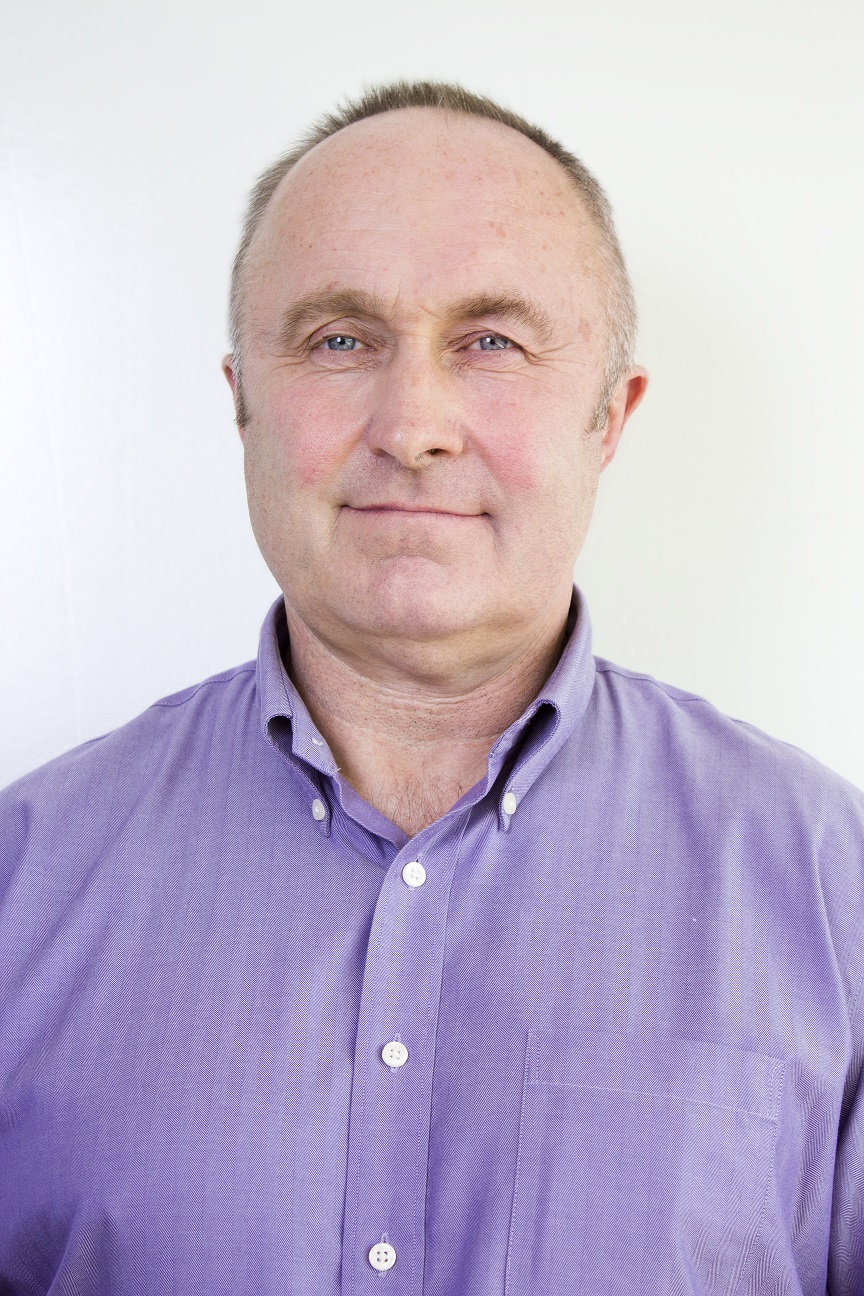 As the technical writer for Flourish, Gord shares his unique
perspective on natural health products, nutrition, and active
living.