“Autoimmunity” refers to a category of health conditions characterized by the immune system inappropriately attacking the person’s own body. It is characterized by the production of antibodies and inflammatory mediators that produce swelling, redness, pain, and tissue damage. Autoimmune conditions may affect any organ of the body, including the joints, muscles, digestive system, skin, and more. Examples of autoimmune conditions include rheumatoid arthritis, fibromyalgia, ulcerative colitis, and psoriasis; even migraines are thought to have an autoimmune component. Several natural health products have been shown to modulate immune function and reduce inflammation in autoimmunity: probiotics, vitamin D, and eicosapentaenoic acid (EPA) from fish oil.

Probiotic supplements are comprised of strains of bacteria whose presence in the human body, particularly the digestive system, is considered beneficial for human health. We now know that there are billions of bacterial cells in the human body, including the skin surface, oral cavity and mucous membranes, digestive tract, and reproductive system. In addition to their role in assisting with digestion, production of nutrients such as vitamin K, and protection against infectious bacterial species, beneficial bacteria are essential in the regulation of appropriate immune function.[1] Probiotics present information to our immune cells that tells them how to respond appropriately to which stimuli.

One study found that administration of Bifidobacteria to humans resulted in increased production of Foxp3 T-⁠regulatory cells in the blood.[2] The researchers concluded that: “B. infantis administration to humans selectively promotes immunoregulatory responses, suggesting that this microbe may have therapeutic utility in patients with inflammatory disease.”[2]

One study of uveitis, an autoimmune condition of the eye, showed that probiotics were able to reduce symptoms of uveitis, including retinal damage and insufficient tear production, in mice with induced uveitis.[3] This coincided with a significant increase in T-⁠regulatory cells and a reduction in interferon-producing cells. T-⁠regulatory cells are immune cells responsible for shutting down an inappropriate immune response, while interferon is an inflammatory mediator produced by immune cells. 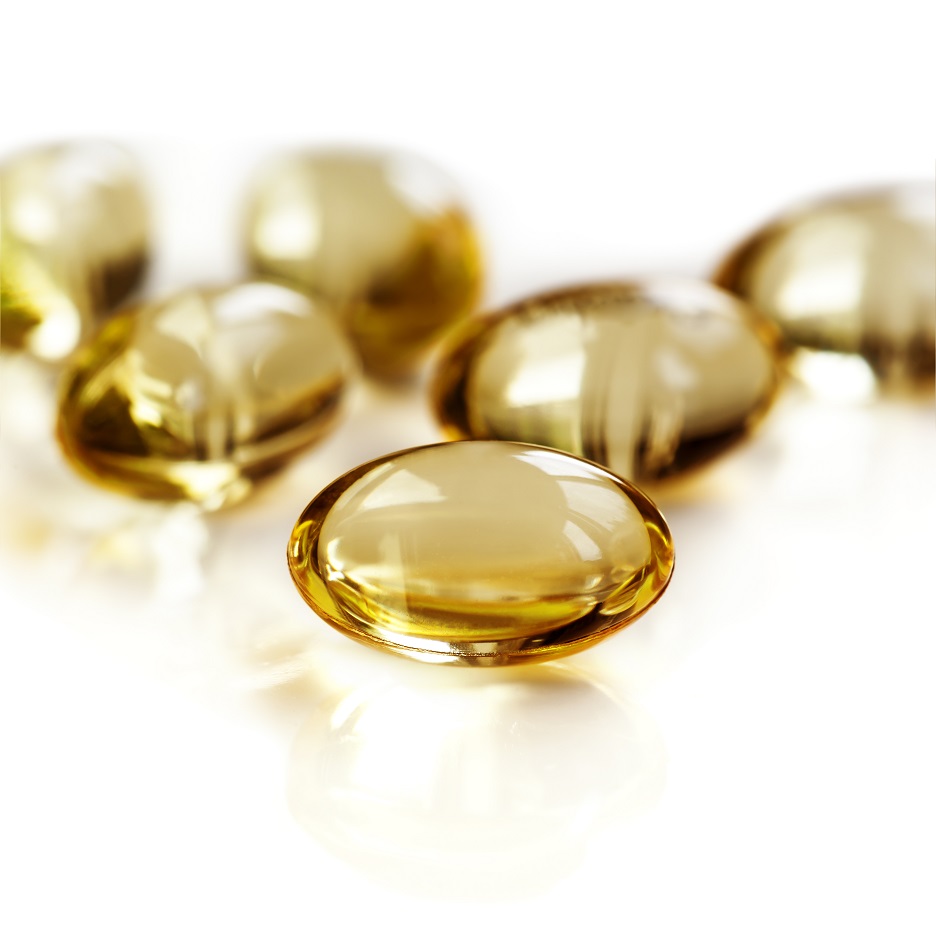 Another study in patients with rheumatoid
arthritis demonstrated that supplementation
with a Lactobacillus and Bifidobacteria-
containing probiotic resulted in a significant   reduction in disease activity, measured as
the Disease Activity Score of 28 joints
(DAS-⁠28) assessment.[4] The study also
found a reduction in insulin levels and in   C-⁠reactive protein, a marker of inflammation.
This demonstrates the anti-inflammatory
effects exerted by probiotics. A similar study
in rheumatoid arthritis patients found that
probiotic supplementation was associated
with a decrease in proinflammatory
cytokines (tumor necrosis factor-⁠α,
interleukin-⁠6, and interleukin-⁠12) compared to placebo.[5] There is also a wealth of information pertaining to probiotics’ ability to modulate disease activity in digestive disorders such as ulcerative colitis and Crohn’s disease.[6][7] A recent meta-analysis suggests that probiotics are as effective as aminosalicylate medications in the maintenance of remission of ulcerative colitis.[7]

Vitamin D is an essential nutrient, but also a steroid hormone. Vitamin D interacts with the vitamin D receptor (VDR), which is present on immune cells and promotes specific types of immune-cell function. It is widely accepted as having a critical role in influencing immune function, both with respect to fighting infection as well as promoting tolerance towards self.[8] Low vitamin D status has been associated with a number of autoimmune conditions including autoimmune thyroid disease, rheumatoid arthritis, and vitiligo, among others.[9][10][11] Synthetic analogs of vitamin D have gained widespread use as a topical treatment for psoriasis.

Vitamin D has also shown benefit in clinical trials of patients with systemic lupus erythematosus (SLE). A study of vitamin D supplementation in patients with lupus found that not only did the majority of lupus patients have suboptimal vitamin D levels (under 75 nmol/L), but after one year of vitamin D supplementation (2000 IU per day), patients had significantly better disease activity as measured by the SLE Disease Activity Index.[13] Vitamin D–treated patients also had improvements in inflammatory markers and blood markers such as hemoglobin and white blood cell counts, compared to placebo.

A similar study in lupus patients found that vitamin D supplementation resulted in a “preferential increase of naïve CD4+ T cells, an increase of regulatory T cells, and a decrease of effector Th1 and Th17 cells,”[14] indicating more balanced immune function. Vitamin D also decreased memory B cells responsible for producing antibodies, and decreased anti-⁠DNA antibodies as well. During this time, no change in immunosuppressant medication was required, and there were no new flare-ups during the six-month observation period.

Eicosapentaenoic acid (EPA) is one of the
long-chain polyunsaturated fatty acids
present in fish oil. Of the fats in fish oil,
EPA is the most anti-inflammatory. It
blocks the production of proinflammatory
cytokines by enzymes such as
cyclooxygenase (COX) and lipooxygenase
(LOX), and promotes the production of anti-inflammatory series of prostaglandins, leukotrienes, and resolvins. Fish-oil supplementation also lowers the inflammatory marker C-⁠reactive protein.[15]

Studies show that EPA supplementation can influence the function of dendritic cells and T-⁠cells (immune cells), and that it can delay the onset of rheumatoid arthritis in animal models, as well as reduce the severity of arthritis.[16] A systematic review of 23 studies concluded that in humans with rheumatoid arthritis, EPA supplementation in the form of fish oil shows a “consistent modest effect” [16] on the reduction of joint swelling and pain, duration of morning stiffness, global assessments of pain, and disease activity, and use of nonsteroidal anti-inflammatory drugs.[16]

Supplementation with selected natural health products may have a role in the management of various conditions of autoimmunity. 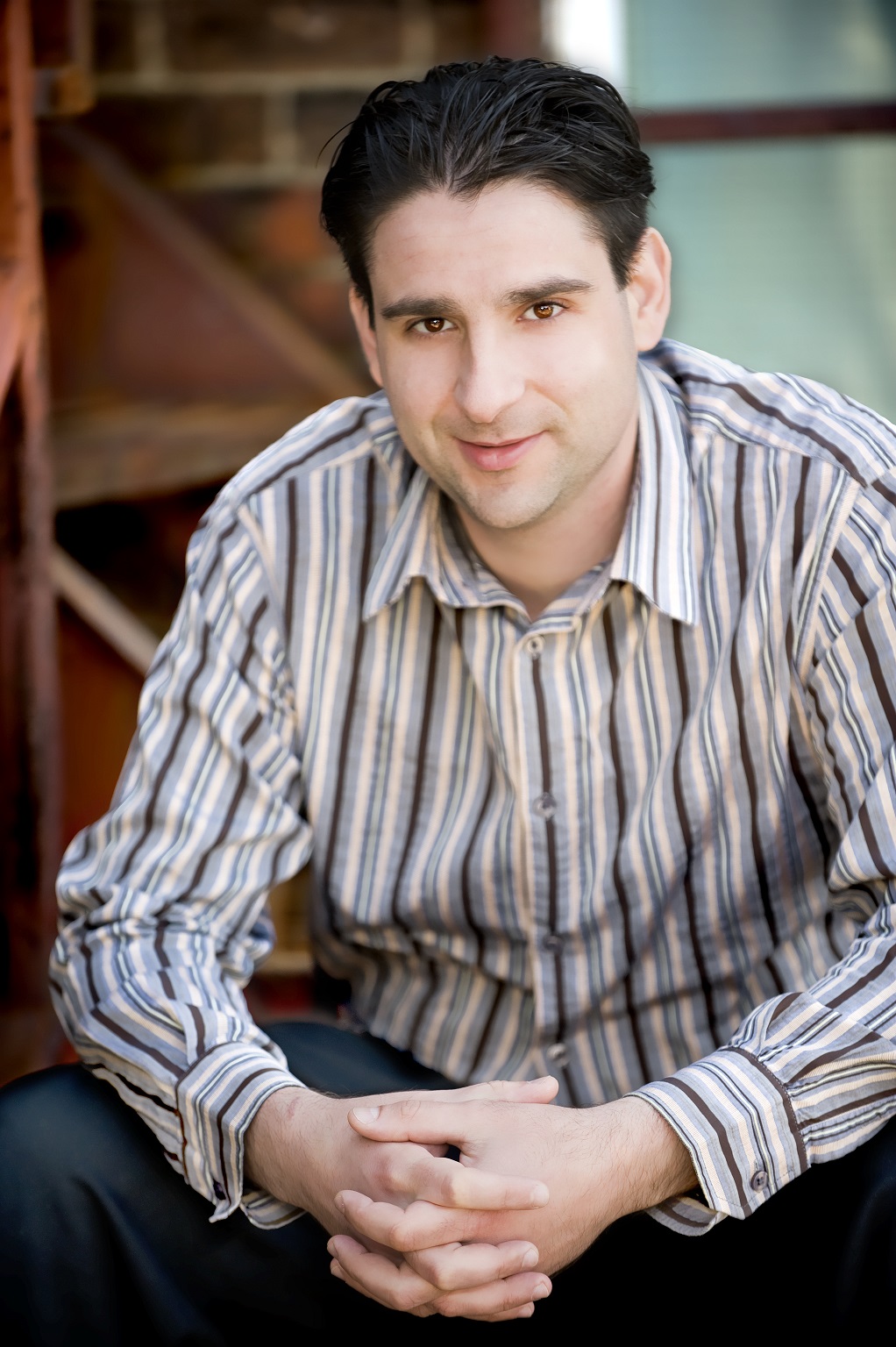 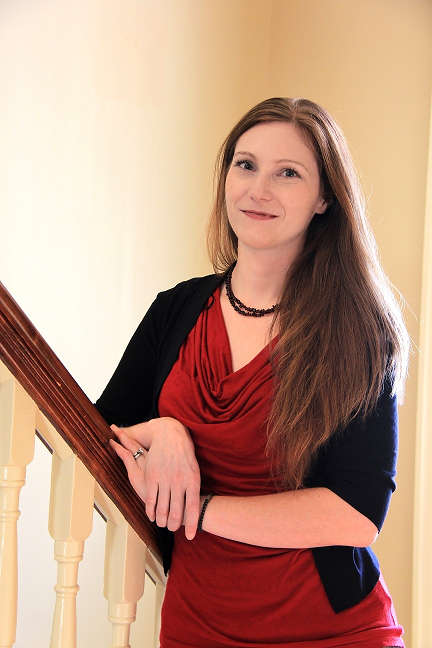 A practicing naturopathic doctor since 2007, her areas of
focus include women's health, children's health, chronic pain,
and more.